The short-list for the 2010 Western Australian Premier's Awards was announced today here in Perth. They call them the 2010 lists because the books were all published throughout 2010, even though the awards are not announced until three-quarters of the way through 2011. There are six categories but as usual, I'm only going to focus on the children's and young adult nominees.

The YOUNG ADULT nominees are:

Anonymity Jones by James Roy
Happy as Larry by Scot Gardner
The FitzOsbornes in Exile: The Montmaray Journals 2 by Michelle Cooper
The Midnight Zoo by Sonya Hartnett
This Is Shyness by Leanne Hall
Wavelength by A.J. Betts

I've only read Wavelength by A.J. Betts but I have read Scot Gardner's most recent release, The Dead I Know and really enjoyed it so it might be time to pick up Happy as Larry. I've also heard good things about The Midnight Zoo from Nomes at inkcrush and also This is Shyness from Nic at Irresistible Reads AND Nomes again at inkcrush. I really must find myself a copy of This is Shyness because it sounds amazing. Unfortunately I don't really know much about the other two books. Has anyone read them? 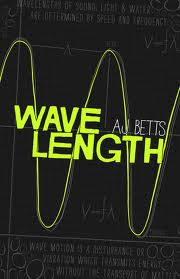 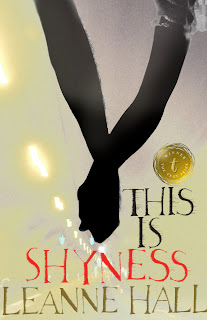 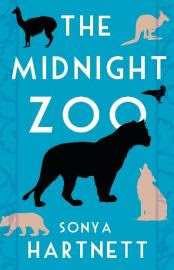 In the CHILDREN'S category:

I've only read one of these since I usually stick with YA but I made an exception for Toppling. It's a really heart-warming story and you can find my review on Goodreads. I've also had a flick through Mirror by Jeanne Baker and if you have ever seen any of her work, then you will know what to expect. Mirror is a very special book.

A MASSIVE congratulations to all the nominees, especially A.J. Betts because I loved her book and I've met her a couple of times :D

For the first time ever, the Australian public will be able to vote online in the brand new People's Choice Award from July 25 until September 2nd 2011.

The winners in all categories and the People's Choice Award will be announced in September. Stay tuned.
Posted by Jess - The Tales Compendium at 3:51 PM