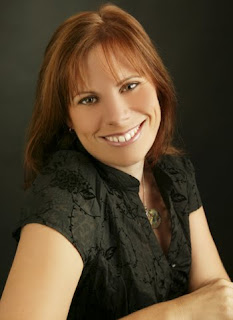 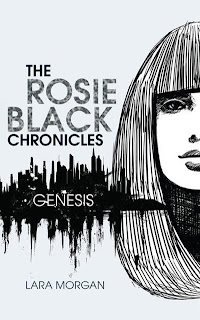 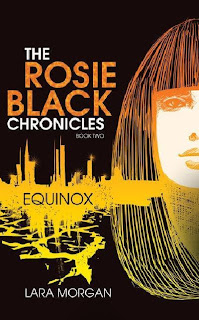 To see the full lists of blogs taking part, click here.
Posted by Jess - The Tales Compendium at 8:43 AM 4 comments:

Just letting you know that the blog will be on hiatus for a while, aside from a couple of scheduled posts in the coming week.

Due to some tragic circumstances, I am not in the right frame of mind to read/write/blog at this time.

CAN NOT CONTAIN EXCITEMENT!!!!!!

David Levithan is coming to Perth.
Yes, you read that right!

Some of the guest authors for the 2012 Perth Writers Festival have been announced and, gulp yes, he is coming!!!!

Session times won't be announced until January but who cares!
*happy dance*