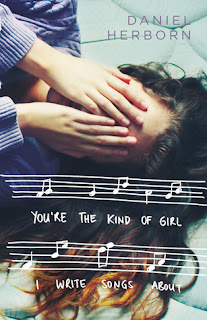 Try if you liked: Nick and Norah’s Infinite Playlist, Graffiti Moon
Posted by Jess - The Tales Compendium at 1:14 PM