A Writers Festival and a Book Launch

It's that time of the year again! This past weekend, the Perth Writers Festival returned to the grounds of The University of Western Australia, featuring both local and international authors, for three days of literary goodness. While other commitments stopped me from attending the majority of events, I did manage to stop by for the appropriately named panel, YA Is Where It's At.

Chaired by the wonderful Amanda 'AJ' Betts, the session was full of laughs and chatter as Rachael Craw, Dave Hackett and Sean Williams discussed their latest books and what it is about YA that makes us love it so.

On Monday night, I attended the book launch of Dianne Touchell's second book, A Small Madness. 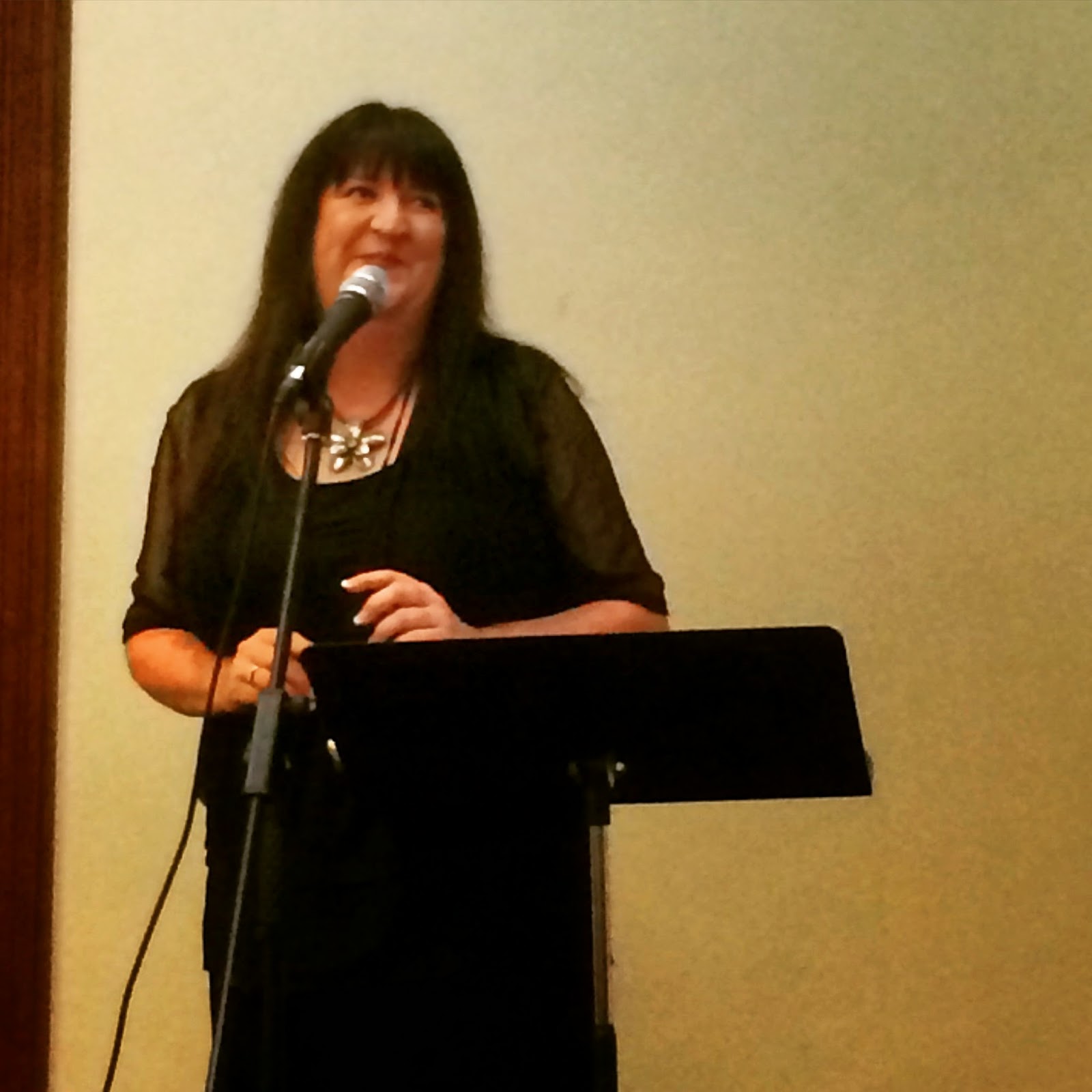 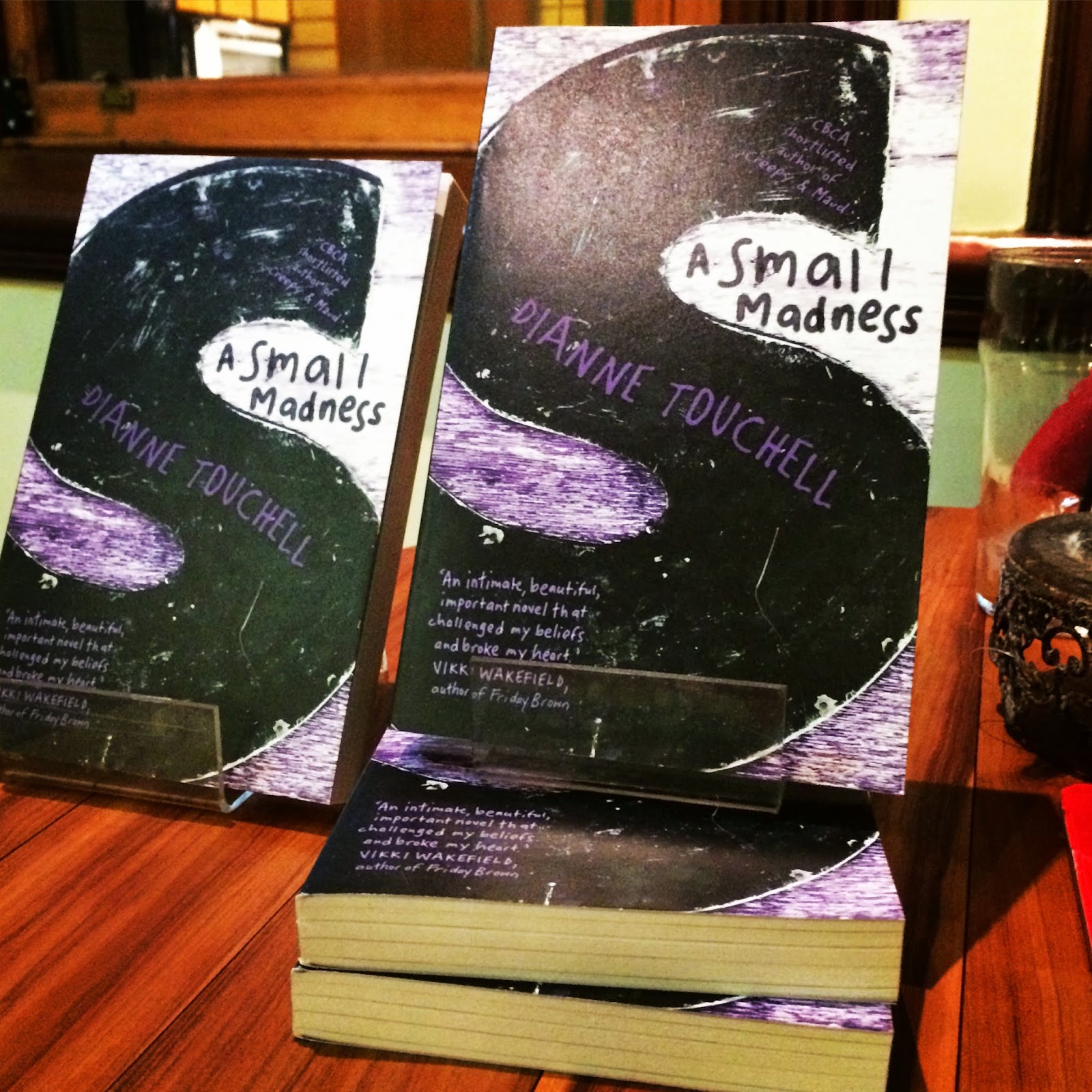 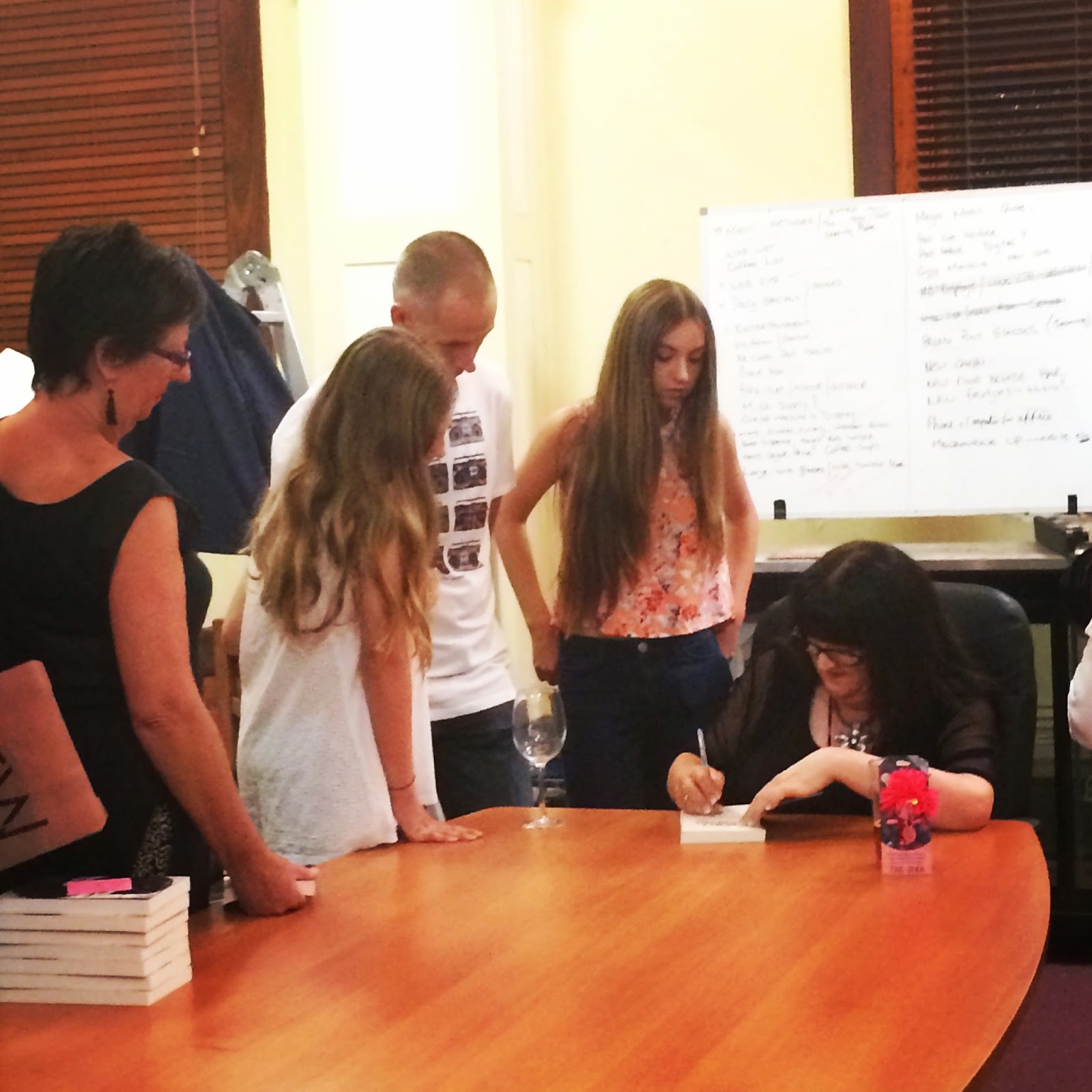 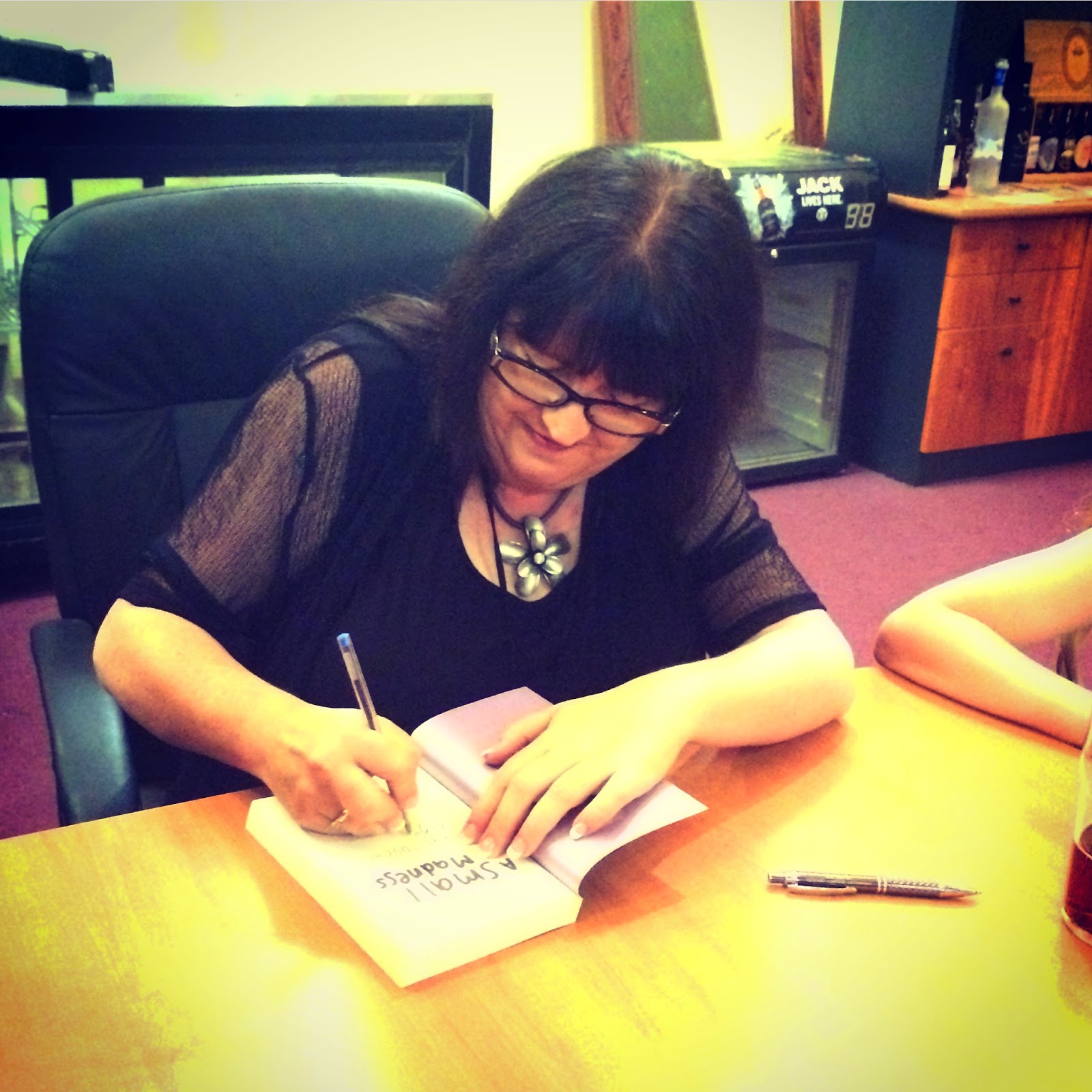 Rose didn't tell anyone about it. She wondered if it showed. She looked at herself in the mirror and turned this way and then that way. She stood as close to the mirror as she could, leaning over the bathroom basin, looking into her own eyes until they disappeared behind the fog of her breath. Looking for something. Some evidence that she was different now. Something had shifted inside her, a gear being ratcheted over a clunky cog, gaining torque, starting her up. But it didn't show. How could all of these feelings not show? She was a woman now but it didn't show and she couldn't tell anyone.

If you've read Dianne's debut, Creepy and Maud, you'll know that A Small Madness is bound to be an incredible read. I'm looking forward to cracking open the spine of my newly signed copy and if the blurb hasn't intrigued you then I suggest you check out the wonderful review by Danielle over at Alpha Reader.

Posted by Jess - The Tales Compendium at 8:43 PM