Getting To Know... Danielle from Alpha Reader

This month marks my five-year blogoversary and there are a number of Aussie bloggers who have been with me from the beginning and others who I have met along the way. While many are no longer blogging, there are still some who are and who continue to keep me enthusiastic about what we do and why we do it. To celebrate five years in the YA blogging community, I thought I would do some little get-to-know-us posts in the lead up to my blog birthday on 23rd January 2015.

I hope you enjoy getting to know some of my favourite Aussie YA bloggers and me :) 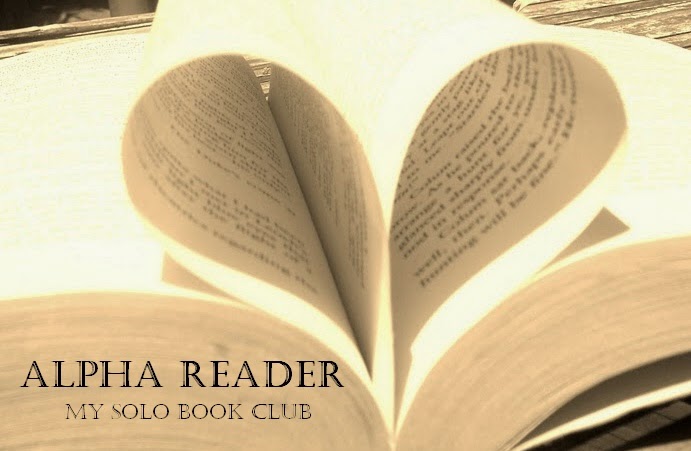 What is your favourite thing about having a book blog?
I call my blog my “solo book club” and that’s what I love about it – that I have a little corner of the internet where I get to declare something awesome and basically jump up and down and saying “thissssss!” Also, I’d be lying if I didn’t say receiving advance copies of books ...

What are some of your favourite YA reads?
Oh, gosh – for a full list I have a ‘favourites’ page but I’ll be good and say; 'The Piper's Son' by Melina Marchetta, 'Graffiti Moon' by Cath Crowley, 'Playing Beatie Bow' by Ruth Park, 'Please Ignore Vera Dietz' by A.S. King, 'The First Part Last' by Angela Johnson, 'Walk Two Moons' by Sharon Creech, and ‘To Kill a Mockingbird’ by Harper Lee.

What is your favourite book to re-read?
Re-reading is like going home to me, so it’s a toss-up between ‘The Piper’s Son’ by Melina Marchetta and ‘To Kill a Mockingbird’ by Harper Lee. I recently fell in love with ‘The Piper’s Son’ audiobook (read by Michael Finney – who I imagine is a dreamboat and I want to marry him) and that opened up a whole new re-read for me.

Where is your favourite place to read?
On the train – I get a lot of reading done on the morning and evening commutes, and most of the time I don’t even care that it involves me crying/laughing/muttering-to-characters-on-the-page in public.

Which book do you swear you will finally read in 2015?
‘The Raven Cycle’ series by Maggie Stiefvater. I know I’ll love it, and I’m convinced I haven’t yet because I was attempting to read ‘The Raven Boys’ as an ebook – I have this theory that some stories just need to be read via the gravitas of flesh-and-bones books, so I’ve bought ‘The Raven Boys’, ‘The Dream Thieves’ and ‘Blue Lily, Lily Blue’ in paperback/hardback and I want to read them one right after the other.

What is your preferred genre?
Contemporary. It’s my lodestone. And if it’s contemporary-with-a-touch-of-surrealism (à la: A.S. King, Andrew Smith or Marchetta’s On The Jellicoe Road) then I’m totally there.

What has been your favourite blogging or book event/experience?
Oh, Reading Matters 2013 for sure! It’s a biannual conference hosted by the Centre for Youth Literature: a “leading youth literature conference for professionals and youth literature enthusiasts. Gather to discuss big issues, explore YA trends and celebrate new and established young adult writers.” But basically it’s just putting a whole lot of people who love YA in a room with some amazing authors talking about YA and BOOM! – magic. Meeting Libba Bray and getting to hear her speak was a (hilarious) highlight. Consequently Reading Matters 2015 is happening and I’m totally going to be there, with bells on.

What is your favourite book to film adaptation?
The 1993 adaptation of Frances Hodgson Burnett’s The Secret Garden. I would have been six when that film came out, but it’s just stuck with me – I love it to this day and don’t think anyone can beat Kate Maberly as Mary Lennox.

Which book would you like to see become a film?
Because I’ve had the pleasure of listening to Melina Marchetta speak about the adaptation process, I’m going to say On The Jellicoe Road – I remember at the 2012 Melbourne Writers Festival she put a script page up on the big screen and it just sounded incredible and I’ve been dying for the film to come out ever since.

Favourite new Aussie blog you have discovered in the last year or two?
It’s been around for a while now I think, but I only discovered Steph Bowe’s blog about two years ago and it’s great. Steph Bowe being the insanely talented Australian young adult author who’s also a young adult http://www.stephbowe.com/ she does interviews and reviews, funny confessionals and deep ponderings.

And now for some non-book related fun...

What are some of your favourite TV shows (current or ended)?
Right now I’m obsessed with Outlander, which is the TV adaptation of one of my all-time favourite adult series by Diana Gabaldon. It’s incredible, and by far one of the truest adaptations I’ve ever seen … also if you’re not familiar just Google ‘Sam Heughan’ and thank me later.

I shall be forever loyal to Dawson’s Creek (Pacey!). But if I could only watch one TV show for the rest of my life it’d have to be Veronica Mars. Notable mentions also go to Gilmore Girls, The West Wing, Buffy the Vampire Slayer, Joan of Arcadia, Daria, Band of Brothers, Orange is the New Black, Dance Academy and Friday Night Lights.

How about all-time favourite movies?
Stand By Me, A League of Their Own, To Kill a Mockingbird (Gregory Peck – hubba, hubba!), Walk the Line, Moonlight Mile, The Breakfast Club, Saved!, Heathers, Now and Then, and The Long, Long Trailer (all hail Lucille Ball!)

If you could visit anywhere in the world, either for the first time or a return visit, where would you go?
I’m dying to see Istanbul! I swear, I’ve had They Might Be Giants’ song “Istanbul was Constantinople” stuck in my head for two years now and I’m convinced the only way to exorcize it will be to visit Istanbul in all its exotic glory. Also: I really love Turkish delight.

If you were an animal, what would you want to be? 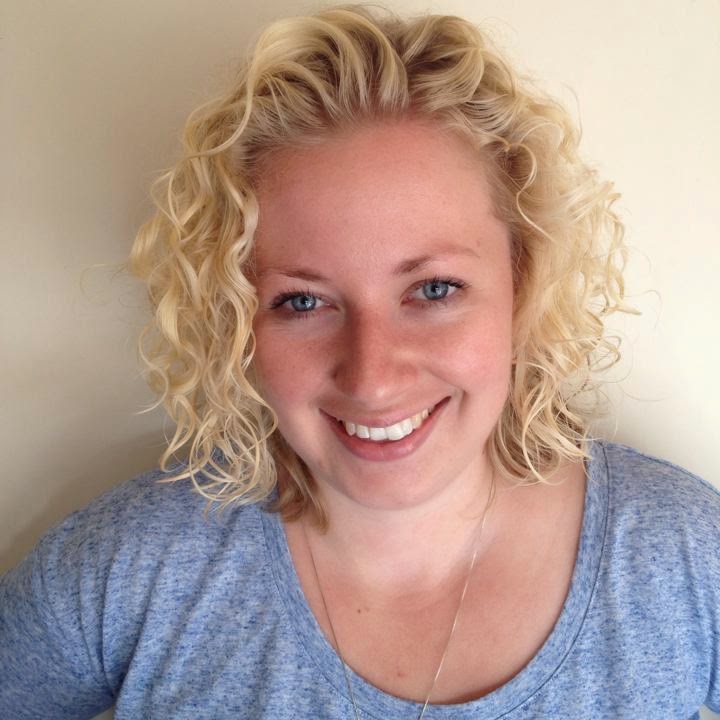 And the all-important question, what is your favourite ice-cream flavour?
It’s a toss-up between mint-choc-chip and anything with caramel drizzled on top.