I know I've been a bit behind lately. I've started at uni for the first time and the immediate work load has caught me off guard a bit. There have been a bunch of cover reveals that I have wanted to share with you, so you are getting them all in one hit! 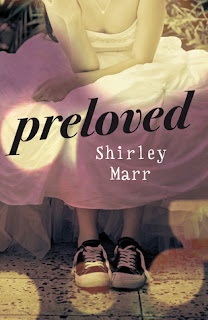 Is this not the most stunning cover?! It is definitely one of my all-time favourite covers and I can't wait to get my hands on Preloved come April. Check out my review of her debut, Fury. 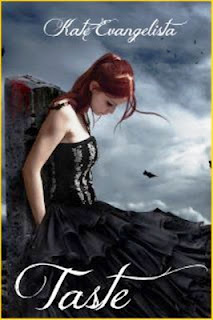 I 'm so excited for Kate with the news that Taste was picked up by Crescent Moon Press (and they let her keep the original cover she had designed before signing with them!). I've been following Kate's progress for almost two years now and I can't wait to read the rest of Taste (you can read an excerpt here) when it is released later this year. The cover for book four was released this week as the casting news of the original book Beautiful Creatures continues to create hype. Joining Jack O'Connell, Alice Englert and Viola Davis is Emma Thompson as Mrs. Lincoln, and Emmy Rossum as Ridley. 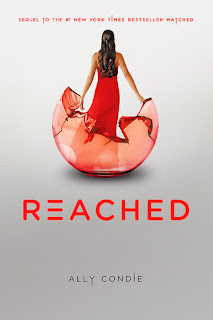 Also announced this week was the title, Reached, and cover for the third book by Ally Condie. I love the three matching covers and how they tell a story (just as the Caster Chronicles covers do).

And just a reminder that my Two-Year Blogoversary Givaway is still running. You can win one of eight books and entries close 20th March 2012. Click here to enter.

Posted by Jess - The Tales Compendium at 7:54 AM