As many of you may know, Beautiful Creatures by Kami Garcia and Margaret Stohl is being made into a movie and the actors for the roles of Ethan, Lena and Amma have recently been announced.
Read my book review here.

For the characters of Ethan Wate and Lena Duchannes, relatively unknown actors have been chosen. 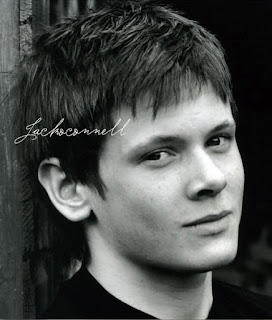 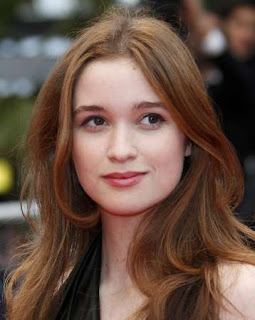 English actor Jack O'Connell, 21, is best known for his role in Skins. Alice Englert, originally from New Zealand, is 17 and has a number of films in production. 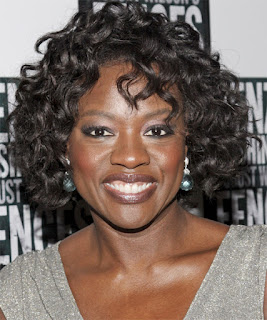 For the role of Amma, 2012 Oscar Nominee Viola Davis has, in my opinion, been perfectly cast.Filming in New Orleans begins in April.
Posted by Jess - The Tales Compendium at 8:01 AM